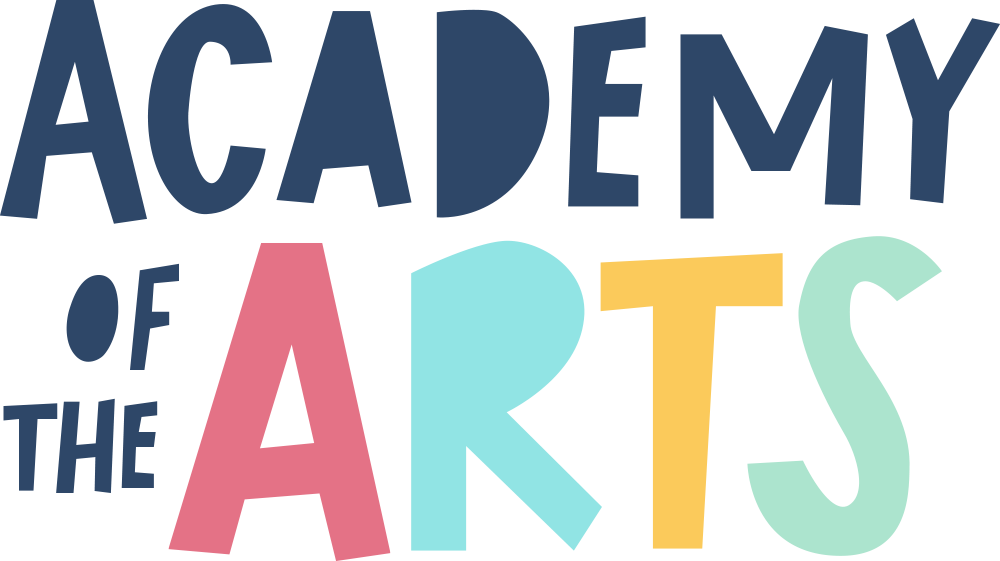 An Evening with
TAYLOR DAYNE 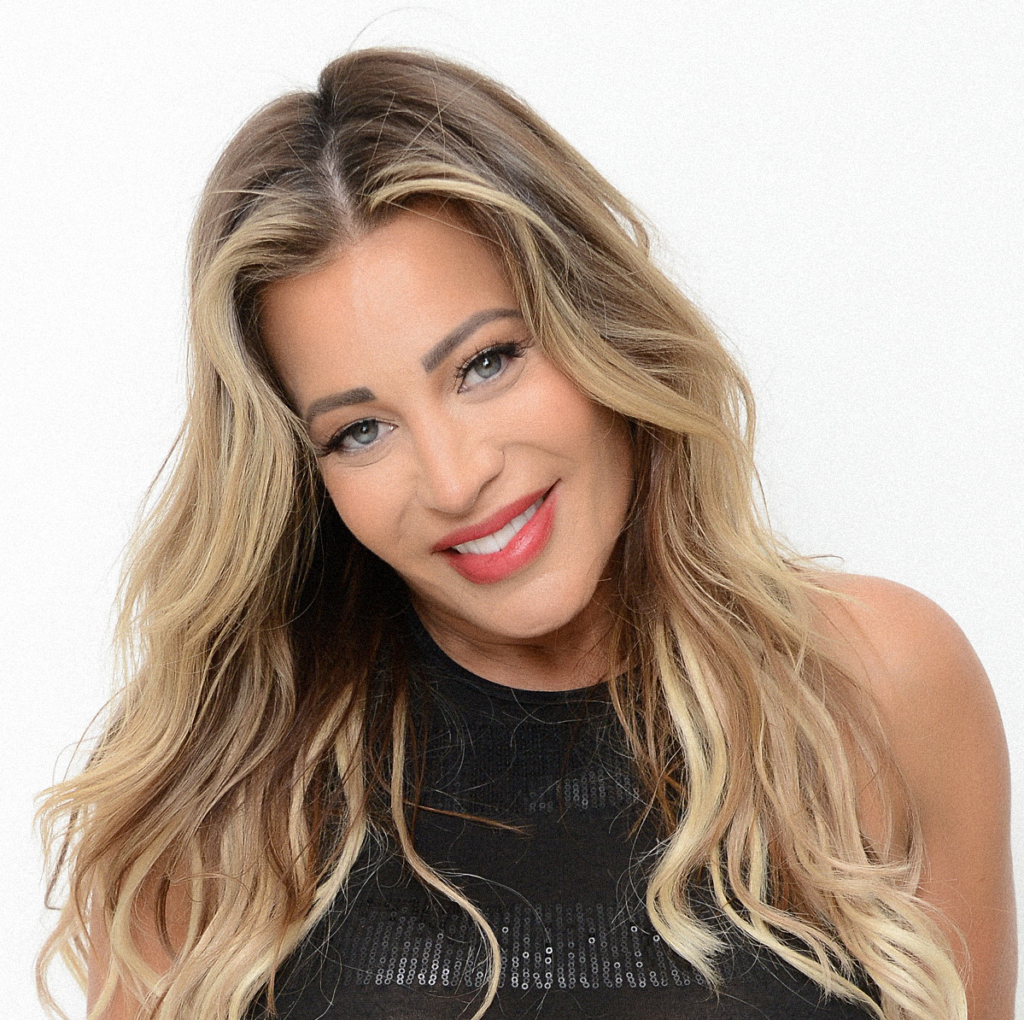 Taylor Dayne is an American pop icon. With a career spanning three decades, Taylor’s groundbreaking debut single “Tell It To My Heart” turned her into an overnight international star in 1987. She followed the smash hit with seventeen Top 20 singles over the course of her three-decade career, including Number Ones “Love Will Lead You Back” “Prove Your Love” and “I’ll always Love You.” Taylor has sold over 75 million albums and singles worldwide, earned three GRAMMY nominations, an American Music Award, multiple New York Music Awards, received New York Music Hall of Fame honors and ranked as the Number 18 Female Dance artist of all time by Rolling Stone magazine. She is one of the very few artists in musical history to successfully crossover into almost every musical genre and chart with hit singles in Pop, Dance, R&B, Adult contemporary and Rock. Equally recognized for her songwriting talent, Taylor wrote many of her own hits as well as Tina Turner’s “Whatever You Want.” With a truly distinctive vocal style and powerful range, she created a unique vocal sound all her own that defined an era by her music. As the late 80s moved into the 90s, her chart-topping songs came with her. Her cover of Barry White’s “Can’t Get Enough Of Your Love” and “Send Me A Lover” brought a strength and power to a female voice seldom heard in history. Taylor’s international radio and record success along with her stage presence and world tours took her musical message of love and passion straight to the heart of her fans and audiences worldwide.